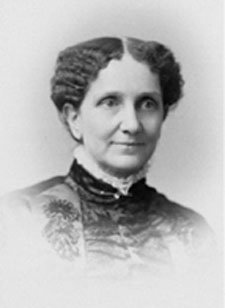 Mary Baker Eddy (1821–1910) was an influential American author, teacher, and religious leader, noted for her groundbreaking ideas about spirituality and health, which she named Christian Science. She articulated those ideas in her major work, Science and Health with Key to the Scriptures, first published in 1875. Four years later she founded the Church of Christ, Scientist, in Boston, Massachusetts, which today has branch churches and societies around the world. In 1908 she launched The Christian Science Monitor, a leading international newspaper, the recipient, to date, of seven Pulitzer Prizes.

28 Hendon Ave.
North York ON M2M 1A2
Click for Directions

Find a lecture or webinar near you!

Welcome to Fifth Church of Christ, Scientist, Toronto, ON

Our church is one of the many worldwide branches of The First Church of Christ, Scientist, established in Boston, Massachusetts in 1879 by Mary Baker Eddy.

Have you ever wondered if there really is a God, one who is willing or able to play a role in your life?

You can find the answers you yearn for, and the loving, caring God that Christ Jesus called "Father."  Christian Science shows that feeling the peace of God's loving, all-powerful presence is possible now. It shows us that the understanding of God that heals all our challenges is not a secret recipe available only in Biblical times, but a demonstrable science that all can practice and use in daily life. 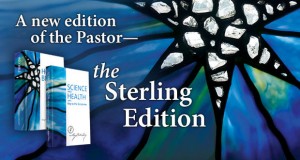 We have a pastor who's available to anyone, at any time. Find out more here.

We'd love to hear from you! Click the button below to connect with us on the Contact page.